Set up your footer quickly using the footer widget areas. With the option of 1-4 footer columns, you can be sure that all info will look great in your footer. Choose between a top and bottom footer, or both.
Strömgatan 18, Stockholm, Sweden (+46) 322.170.71 ouroffice@freestyle.com 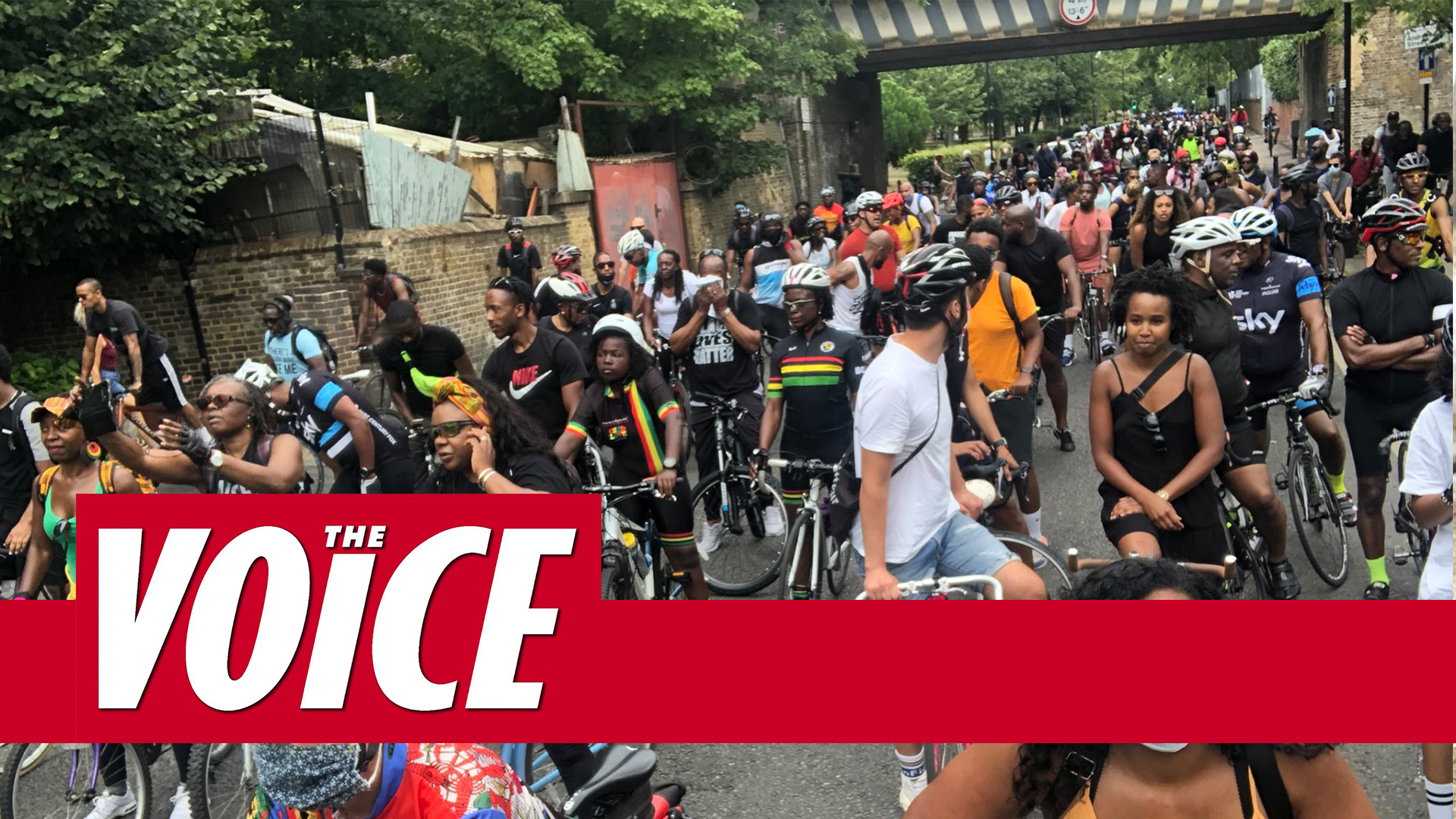 For those who missed out on the inaugural BUBR have no fear, there’s always next year. Now, on your bike …

IT WAS supposed to be a low-key show of black unity for those in the community who like to ride their bike, it turned into the biggest ever coming together of black cycling enthusiasts and people who just wanted to be a part of it.

We live in a society where structural and institutional racism is part of the fabric, to counter this reality we believe displaying our unity and realising our collective power as a community is important.

If you were anywhere on the Black Unity Bike Ride (BUBR) route between Walthamstow Central and Brockwell Park in Brixton on August 1, you might have wondered what on earth was going on as an extensive peloton weaved it’s way through London on an absolutely gorgeous summers affternoon.

While mass bike rides aren’t uncommon, seeing close to a 1000 (mostly) black people saddled up and moseying along your local high street isn’t an everyday occurrence.

Participants on the day included men, women and children aged between 8-65, with a host of high profile community leaders and celebrities getting involved.

Organisers have said the event was an overwhelming success and confirmed with the Voice that it will now take place annually.

A statement read: “The BUBR was founded by Team ORIGIN on 17th July 2020 and is an alliance of different Black cycling/riding collectives based within the capital.

BUBR added: “The Black Unity Bike Ride (BUBR) is an annual 14-mile cycling activation that encourages over a 1,000 black people to ride a bike through London in solidarity on Black Pound Day.

“We live in a society where structural and institutional racism is part of the fabric, to counter this reality we believe displaying our unity and realising our collective power as a community is important.

One rider who contacted the Voice said he was blown away by the turn out on the day, sentiments repeatedly expressed from those who attended.

Julian enthused: “I couldn’t believe it when I got to Walthamstow, there was about 300-400 people there and the vibe was so nice.

“There was a police escort all the way to Brixton which was also good.

“By the time we were in Hackney it was mad. I was in my element, nothng like this had happened before. I hope they do it again soon. The biggest bike link up I ever saw in my community.”

Julian and others will be glad to hear next years fixture is already firmly in the diary.

As well as the bike ride itself though, BUBR have some other areas of interest they aim to ‘activate’.

“In addition to our annual landmark event BUBR will champion the progress, growth and activity of the different collectives that make up the alliance,” the statement said.

“Getting more black people on bikes and experiencing the joys and freedom that come with cycling within welcoming and safe spaces is a fantastic by-product of this initiative.

“This alliance is about being unapologetically Black, we do not subscribe to assimilation in order to fit in, we express our truth through unity and empowering each other.

“Whether you are part of a club, collective or crew it doesn’t matter, the BUBR is here to support, champion and endorse you.”

Special thanks to the photographers: Lionel Mullin, Emerzy Corbin and Leon Thompson.